For 30 days, we gave up sugar, gluten, dairy, and legumes. It was hard, but it was SO worth it.

Tuesday marked the end of a thirty day experiment where my wife and I ate only natural foods. Yes, we “did a Whole 30.” We’re not normally the dieting types. In fact, we’ve never done a fad diet before. (Not that I’d call this a fad diet.) But we did this for a few reasons:

That was the order of priority for why we did it, at least in my mind.

And so, for thirty days we ate mostly just meat, vegetables, and fruits with a few spices and other add-ons to augment them. 90% of our grocery shopping took place in the meat and produce area, and we rigorously checked ingredients on the few packaged foods we got. 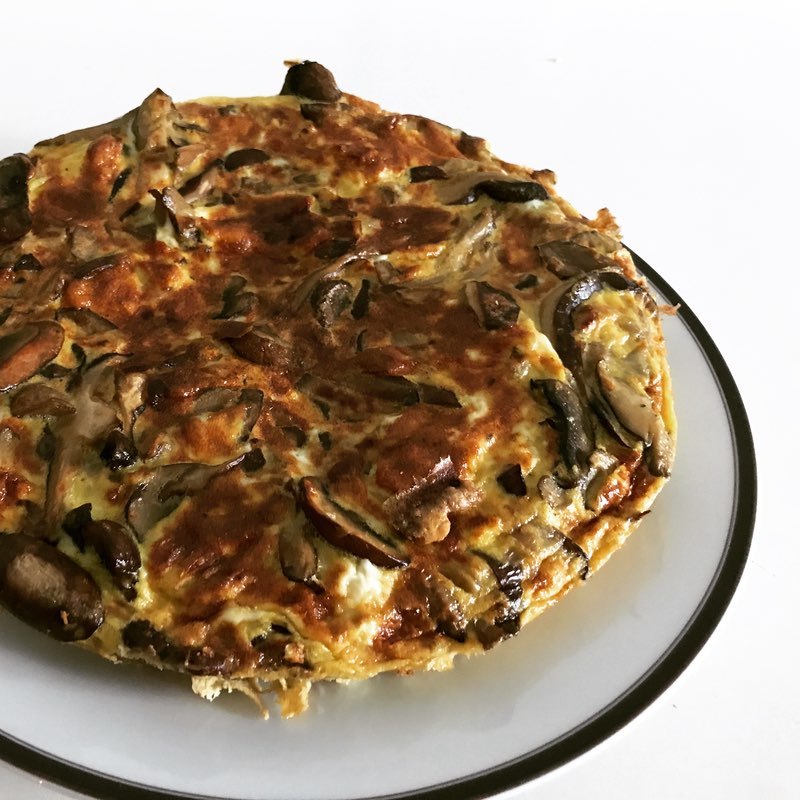 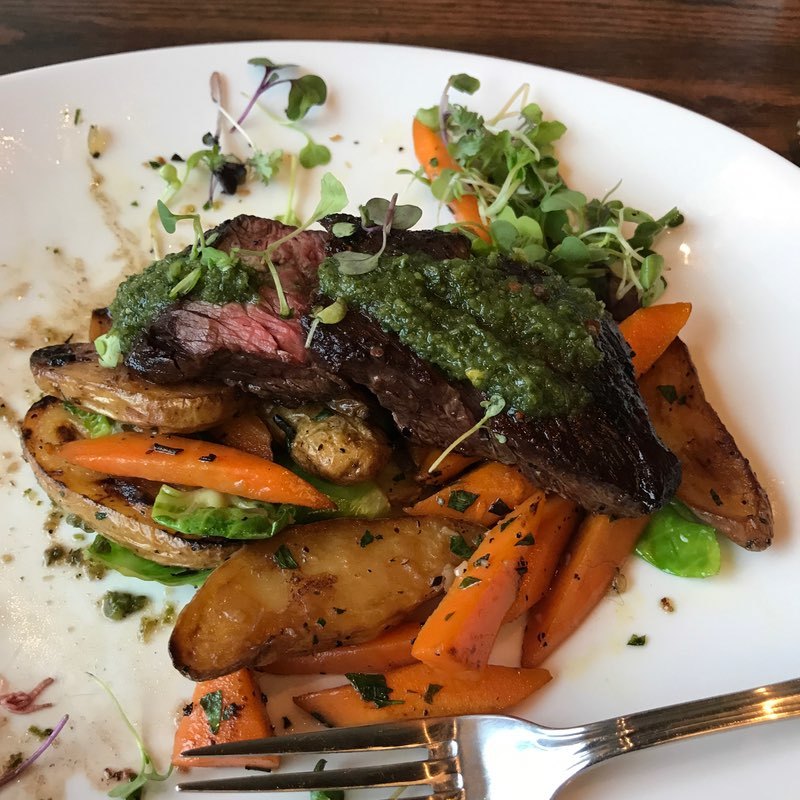 After our thirty days were up, we finally got to weigh ourselves. We both lost 20 pounds over the 30 days. (I like to joke that between us, we essentially lost the weight of our son right now.) Like I said, losing weight was our lowest priority, but it was a nice surprise. We also feel like we’re eating healthier and making better choices. We plan to mostly continue with a similar diet to what we are eating now, with the exception of occasionally splurging on something decadent.

Happy Holidays From Our Family!:

My Favorite Music for Focusing: